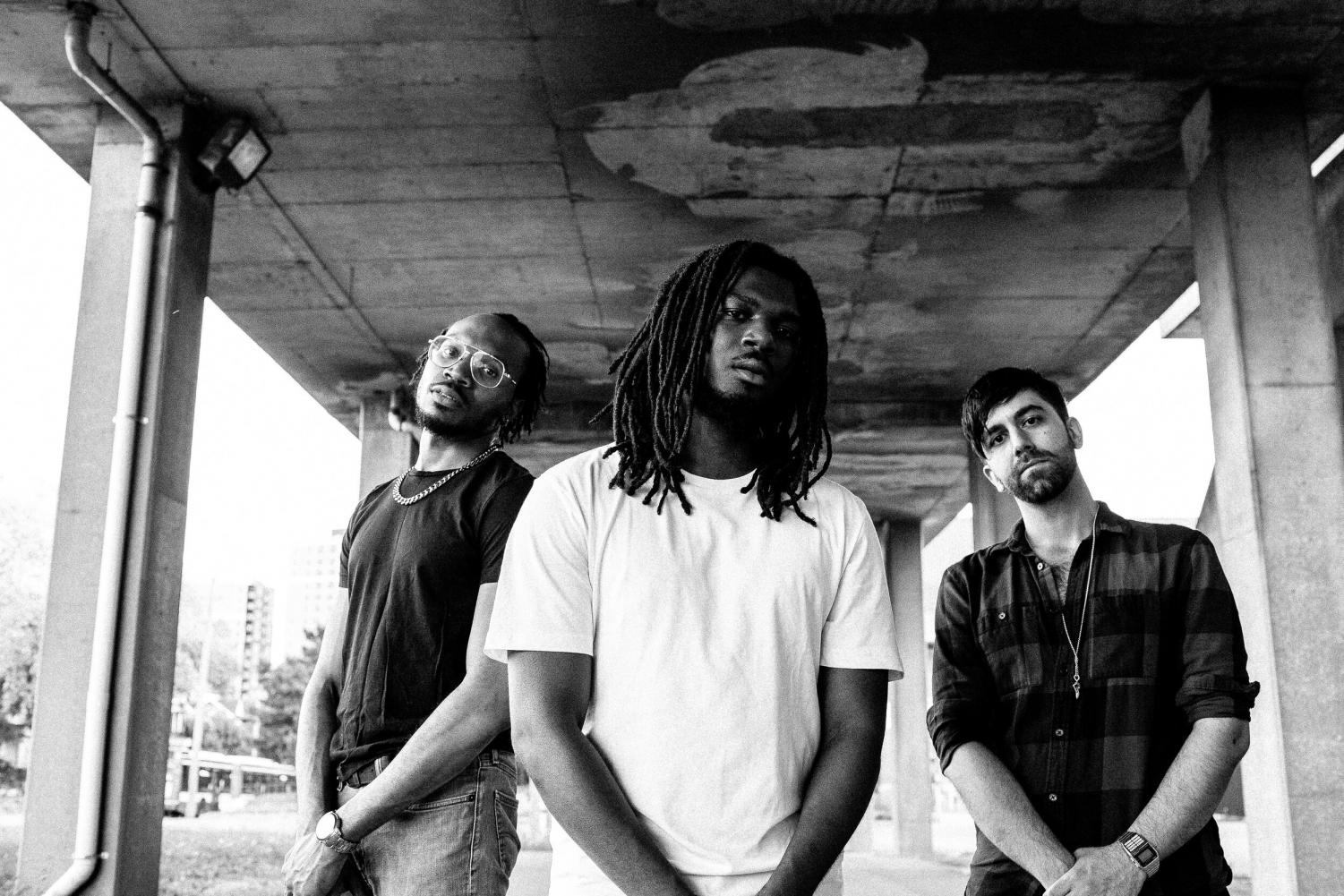 Album Review: The Ends by The OBGMs

“In my mind, I honestly think we’re the greatest band in the world.”

A statement like this would be shocking from anyone, let alone the singer of a practically unknown band – let alone one that’s just starting out. Obviously, it’s a statement that almost no one could live up to. And this album might not live up to their claims, but it gets closer than most might expect. Clocking in at a mere 24 minutes, the album speeds through 10 songs, but still manages to feel complete. Sometimes a short album can feel rushed, or unfinished, but that’s not the case here. The second album from Toronto-based garage-punk band the OBGMs (the oOoh Baby Gimme Mores), is harder and more aggressive than their 2017 self-titled release. The band fuses elements of punk and hip-hop with a whole lot of energy to create a powerful record that feels fresh while still paying clear homage to the past.

The album opens with… bongos. Usually, something like this would seem out of place and almost silly on an album like this, but it works here in a way that grabs your attention. Wails of feedback and fuzzed-out bass flesh out the rest of the first song, “Outsah.” Following is “Cash”, a song that lays out their mission rather well with “Got no options/got no second chance, / got no luck.” The OBGMs have been around in one form or another since 2007, when they formed as a hip-hop group. But it took them a decade to make their first album, and they almost didn’t make a second.

The most refreshing thing about this album is the attitude. As a result of the alt-rock boom of the 90’s when it became cool not to want success, and whatever was going on in the 2000’s with emo, today’s bands often hid themselves behind thick layers of irony and self-deprecation. Unfortunately, this often comes out sounding bored. There is none of that on this album. Every song, even the sad ones like “All My Friends” or “to death” shine with a passion and energy that elevates what would otherwise be fairly standard garage rock to a level far beyond what it ought to be. 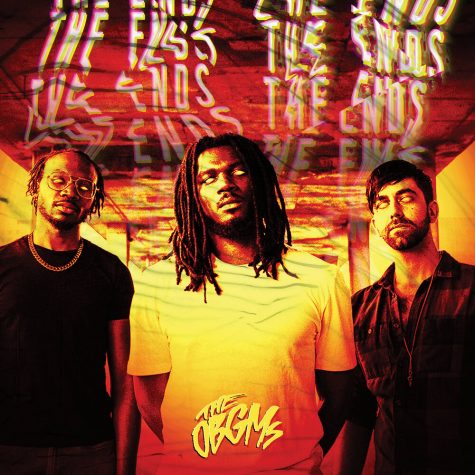 Lyrically, the album owes more to the band’s roots as a rap group than to the punk band they have become; the vocals, however, do not. Singer Densil McFarlane screams and yells and rages in a way that recalls early Bad Brains at times. The drums standout as a high point as well; many punk bands strip the drums back to the essentials, favoring simple backbeats on the kick and snare hits as hard and fast as possible. Here, the drums refuse to stay simple, with quick fills almost constantly with a groove and swing to them that breaks from the norms of today’s underground.

The Ends was produced by Dave Schiffman, who started out working with Rick Rubin on the Red Hot Chili Peppers’ Californication, and has worked with everyone from System of a Down to Adele. The production elevates the songs to a higher level. All of the instruments and the vocals come through clearly despite the rough guitar sound. A highlight of the album are the drums, which A) are real, and not replaced by samples (as is all too common today), and B) cut through the mix excellently, with a sharp crack of the snare drum that at times seems like the focal point of the songs.

The fifth song on the album, “Not Again”, is perhaps the most conventional. “Not Again” is a short song built around a repeating guitar riff and punchy drums before ending with throat rending screams of the title over wails of guitar feedback. Catchy and simple, the song was an excellent choice for a single, and the reason I listened to the rest of the album. Lyrically, the song emphasizes a repeating theme throughout the album: The Ends, plural. The songs are about endings: of relationships, life, hopefully, the end of their early struggles. Despite the heavy themes, The Ends doesn’t leave the listener feeling down and depressed like one might expect. Part of it is the energy; part of it is the traces of optimism sprinkled throughout the album. “Not Again” shows it well with the line “Death to the days that I need to pretend”: things may be over, but he’s somewhat okay with it, and is starting to realize he doesn’t need to view relationships as necessary for happiness. And nowhere is this more evident than the two songs that close the album. The first of these, “to death,” is slow and sad, originally intended to be all acoustic. The song ends with lines “No recollection like dreams we forget/all of the pieces we tried to connect/this is the end of the daily regress/this is the end of the circle of threads/now we die, till we’re dead, take it to the death.” Not bad for an ending, and the point where many bands would choose to conclude the album. Instead, the album ends with probably the most upbeat track.  The closing song, “Move On”, is about exactly what the title suggests: ending the album, and this chapter of their lives, with the optimist statement “It is what it is, that’s what it’s going to be.”

So, are The OBGMs really the “greatest band in the world”, as they claim to be? Well, no – no one could live up to a claim like that. This album is good – very good, in fact – but it’s not great. They are not great. But they could be one day. Their future could go either way: they could stick to the way they are, and be remembered as a pretty good underground band; or they could evolve, and change, in ways I can’t foresee. For me, I’m hoping it’s the latter.