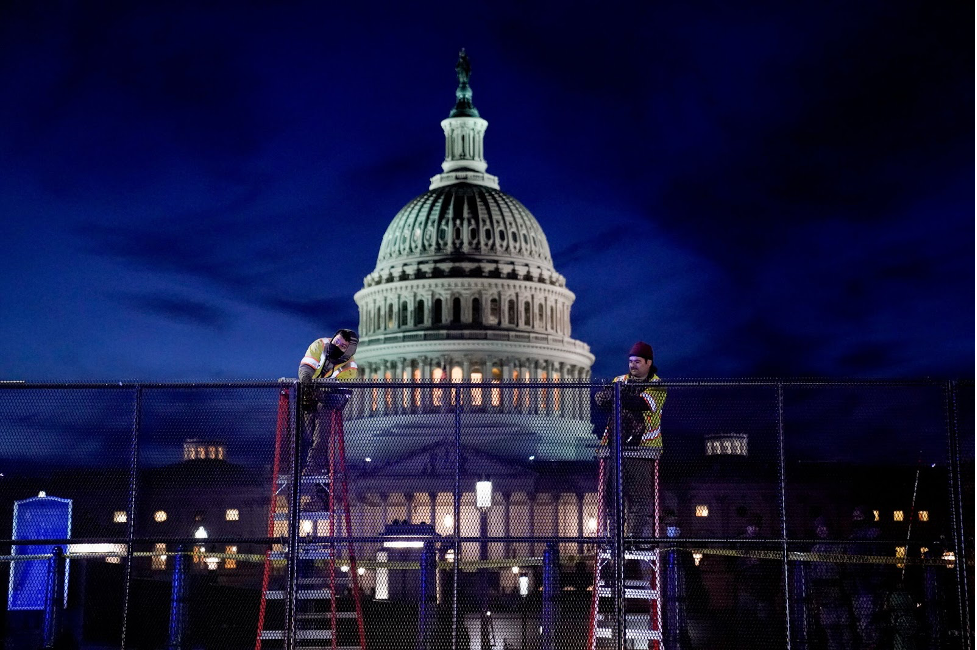 Opinion: What to Remember

In a nation defined by precedent and trust, where can we turn when both are so drastically violated?

The views expressed within this editorial are solely the writer’s own and do not represent an endorsement by Central Bucks West High School or the Court Street Press.

It can happen here. It did.

This past Wednesday, January 6th, we witnessed something fundamentally unlike anything in living memory. I only find myself more sickened with time to reflect.

The magnitude of what was happening was not immediately clear to me – far from it. When I was first sent pictures and tweets that Wednesday afternoon, I was dismissive. Just more angry pro-Trump demonstrations, I figured. Even upon seeing “protestors” on the Capitol steps, the magnitude of what was happening wasn’t clear. It wasn’t clear that they had already been burst through layer after layer of police lines. It wasn’t clear to me that they were out, not to make a statement anymore, but for blood.

When I got out of my meetings, went to the living room, and flipped to cable news for the first time I can remember in I-don’t-know-how-long, that was my first thought. I was outraged. I was disgusted. The magnitude of what was happening still was not clear.

It took a few hours and a few errands before I could stop and think again. By the time I was home, I was in shock. It was utterly surreal. This building, huge in scale, monumental by definition, had always loomed over me in person. But as I watched it swarmed with rioters, its windows being broken, its hallowed halls overrun with hatred, it had never seemed so small.

All I could think that day, into that night, was: “This doesn’t happen here.”

It happened. It can’t be undone.

With time, I am only more and more sickened. Even now, the magnitude of what happened still isn’t clear. The death toll is only increasing. A Capitol Police officer and four others are dead. A police officer was beaten to death in America’s largest monument to democratic ideals.

The videos are still coming out. I’ve watched them. Police lines being beaten back and broken through. Police officers abandoning their posts, whether out of fear, sympathy, or resignation. Crowds chanting “Hang Mike Pence”, with a gallows.

I have watched people being shot in the United States Capitol. In my lifetime.

We cannot afford for this to happen here. We cannot afford for anything like this to ever happen again. Not since the War of 1812, when the United States Capitol was burned to the ground by a foreign force, has there been such disorder in its halls. Not since the Civil War has there been such a political insurrection, an attempted coup d’état, in the United States. And never has a Confederate flag flown in the Capitol Rotunda.

That doesn’t happen anymore, I had thought.

Even once the broken glass is cleared, bomb dogs are run through every closet, and the 117th Congress resumes in its venerated chambers, this can’t be undone. The bloodshed from last Wednesday will never truly be swept away. I’ll never be able to see this building, this universal bastion of democracy, quite so large as it once stood in my eyes.

What is someone my age supposed to do?  This doesn’t happen here, yet it did. This isn’t the way the world is supposed to be.

And yet this is the real world that my generation is inheriting. What are we supposed to do?

I don’t have an answer.