It has been a week since the 2021 Grammy Awards and though this year was different than others due to covid restrictions, it continued traditions by celebrating the music industry and the productions of the year. 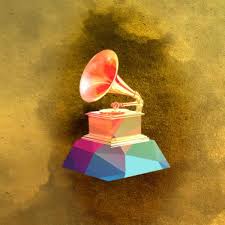 During many acceptance speeches, musicians noted that music has helped us combat the hardships of the past year. Music unites us and is a method of motivation, especially through challenges. 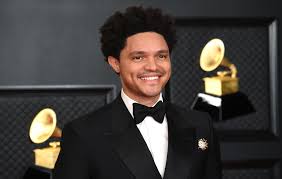 Trevor Noah hosted the 63rd Annual Grammy Awards shown on March 14th, 2021. This show recognized the records released from September 1st, 2019 through August 31st, 2020. Covid-19 precautions were in place with the guests wearing glamorous masks in addition to their elegant outfits that still made an appearance on a socially distanced red carpet. Trevor moved from the outdoor tent lined with greenery to the indoor set filled with florals draping from the ceiling. This is where some would perform for the night. 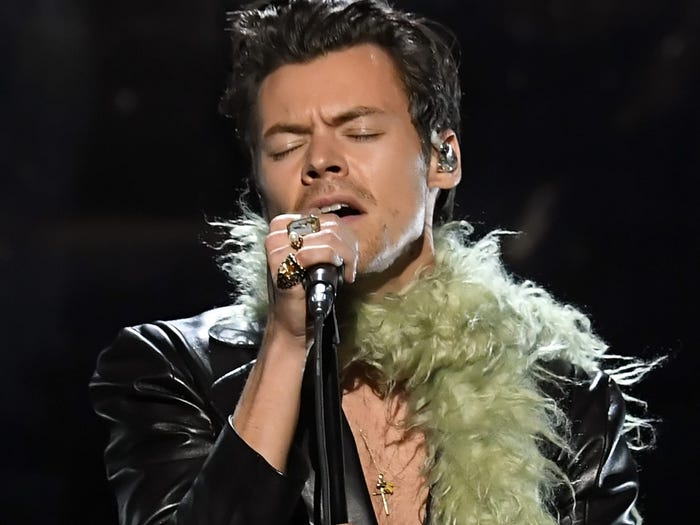 As Trevor wrapped up his opening statements, he announced the first performer, Harry Styles. Wearing a leather suit (minus the shirt) and a green boa, Harry sang one of his hit songs “Watermelon Sugar” from his album “Fine Line”. Following Styles was Billie Eilish wearing Gucci, performing her hit, “Everything I Wanted”. To finish the opening performances, Haim performed “The Steps” while they swapped instruments mid-song. 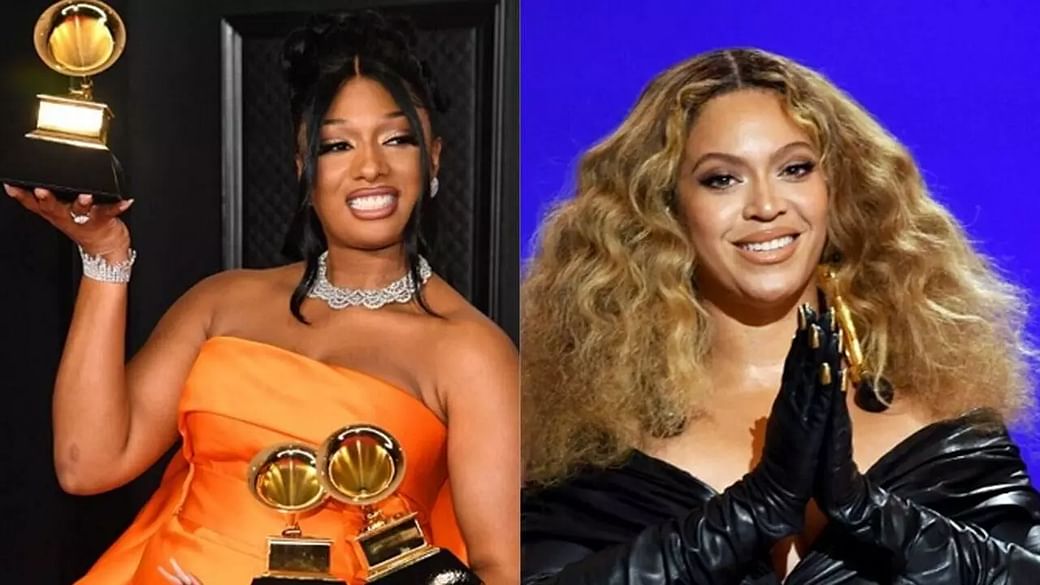 We are then taken back to the tented area where Lizzo presents the first award for Best New Artist. She jokes on stage and then announces that the Grammy goes to Megan Thee Stallion. Megan later won the Best Rap Song with her song, “Savage”. Former Monica Pier street performers turned professional music artists; Black Pumas preform “Colors”.

Following Black Pumas, DaBaby performed his hit “Rockstar” with a violinist and choir that caught viewers’ attention. Additionally, Beyonce took home her 28th Grammy for Best Rap Performance for “Black Parade”. This set a record for the most Grammys taken home by any single artist. The adaptions made to the 2021 Grammy Awards did not take away from any of the performances and memorable experiences. More notable performances and awards listed below. 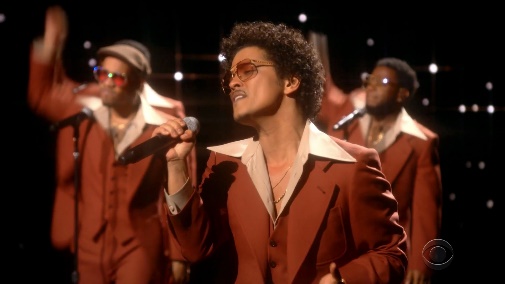 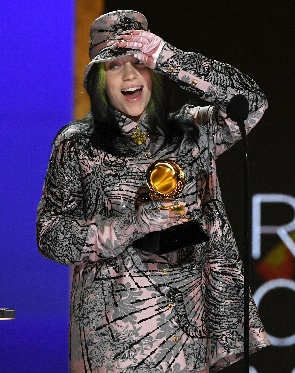